How blockchain will change organizations — Infograins 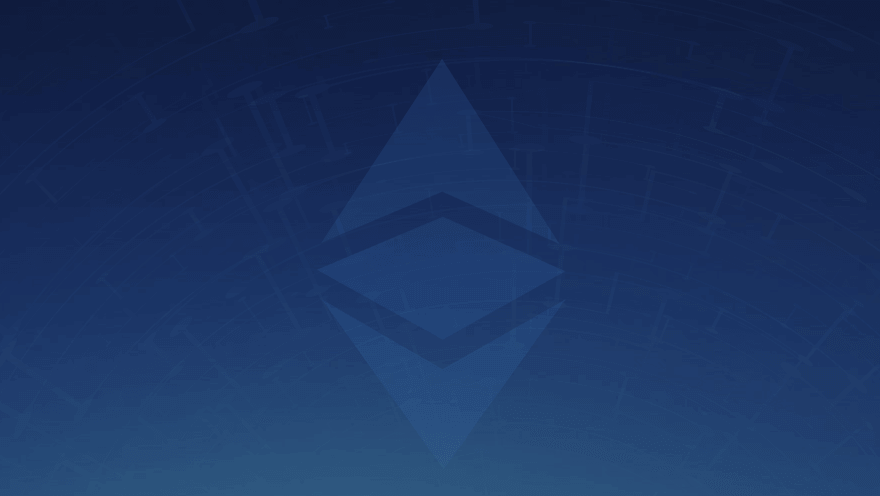 Organizations that use blockchain technology may be thought of as Human-Machine Networks (HMNs), in which humans and machines communicate with one another. The more an organisation goes toward a DAO architecture, the more efficient and autonomous it will become. Finally, utilising distributed ledger technology, a mix of smart contracts, linked devices, analytics, and, of course, data, businesses will be able to function fully autonomously.

Interactions between stakeholders will be guided solely by autonomous software within such a future organisation. A DAO is controlled by a set of irreversible business rules and is run by immutable code. As a result, a DAO will include actors who are not present in today’s organisations. It will give birth to a whole new organisational structure. After all, a DAO is a self-organizing framework that employs automated decision-making based on consensus and allows actors to communicate without having to trust one another.

Power and data governance are changing

Power is allocated differently in a decentralised autonomous organisation. The number of tokens an actor has, their degree of trust, and their achievements define their power. This will result in a shift in authority inside an organisation from a hierarchical to a dispersed structure, which will have an impact on governance. The reason for this is that, in the absence of a centralised governing authority, blockchain eliminates the requirement for trust. As a result, any organisation building DApps, particularly a DAO, should place a heavy emphasis on data governance.

After all, data authenticity is the only thing that can be guaranteed; dependability and accuracy aren’t. As a result, an organisation that uses blockchain technology must have robust data governance mechanisms in place to assure data quality and dependability. Data governance can now be embedded directly into the network, bringing the code to the data, thanks to Blockchain. Laws and regulations may be written into the code and enforced automatically, making governance more efficient. As a result, the ledger may serve as legal proof for data, emphasising the significance of data ownership, transparency, and audibility.

What is the impact of blockchain on organisation design?

Although the number of DAOs being built has increased dramatically in recent months, transforming a regular organisation into a DAO is still a long way off. However, incorporating blockchain into an organisation will have an impact on the design of the company. Decentralised and/or autonomous organisations will be possible with blockchain technology and smart contracts. These forms differ from previous debates on decentralised and autonomous organisations (see Table 1), which focused on reorganising human interactions and decision-making to achieve decentralisation and autonomy.

When businesses use blockchain-based smart contracts, they transform into a decentralised autonomous organisation (DAO), in which a variety of actors self-organize to generate value. Because of the code’s irreversibility, governance, whether embedded inside the code or enforced through the proper mechanisms, is critical.
Overall, Blockchain provides great possibilities for businesses to generate value, produce new goods and services, automate strategic decision-making, and minimize middlemen, leading to new, exotic forms of business architecture that might transform how we engage with companies.

Thank you for taking the time to read our content. Please visit our website to learn more about our services: