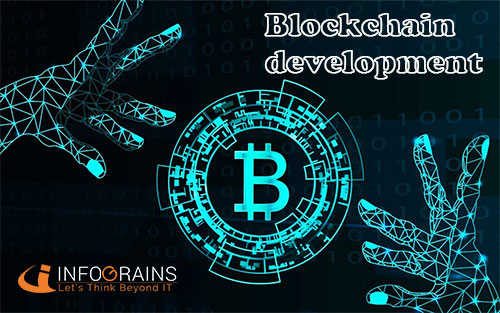 The University of California, San Francisco, They have made a (POC) that is a proof-of-concept technique to make sure that the integrity of data in different clinical trials utilizing blockchain Currently, this system creates the immutable audit, which makes this easier to find out whether or not the data tampered.

Blockchain technology usually uses the old method of computer science which is also called hashing. It creates a unique digital signature for the particular data blocks. These hashes particularly accumulate as new as data is changed or entered, and as a result, The information blocks build on top of one another sequence. As a result “blockchain” makes one audit trail for the regulators, which is easy to validate, without even looking at the data.

For example, Daniel Wong is a student of P.H.D. in Biological & Medical Informatics at the University of California. He has built a system to operate through the web portal. When the data is changed or mentioned within the given trial, the information about the participants, timestamp, receiver, the sender, and file the attachments with data which accumulates with the hash from the last block of data. While most blockchain applications are decentralized and this new clinical trial prototype relies on containing the regulator along with centralized authority. This technique is used by organizations such as the U.S. Food and Drug Administration.

Data that includes adverse events will be reported to a regulatory agency which will cause an increase in the efficiency and the safety of the clinical trials. While the older version of blockchain created allowances for any of the data entry or some other mistakes that would be error-free, new data will be appended to an existing chain as it is in the decentralized form of blockchain, without having to remove existing information. Now, it will be extremely clear if data has been corrupted or altered to affect the results of the trial.

In conclusion, blockchain technology might enable trials to be examined under some challenging conditions and will open doors to data exchanges which are secure, efficient, and transparent for the researchers as well as the public. Ultimately, a decentralized version of blockchain now can impact not just researchers but also the public as well.